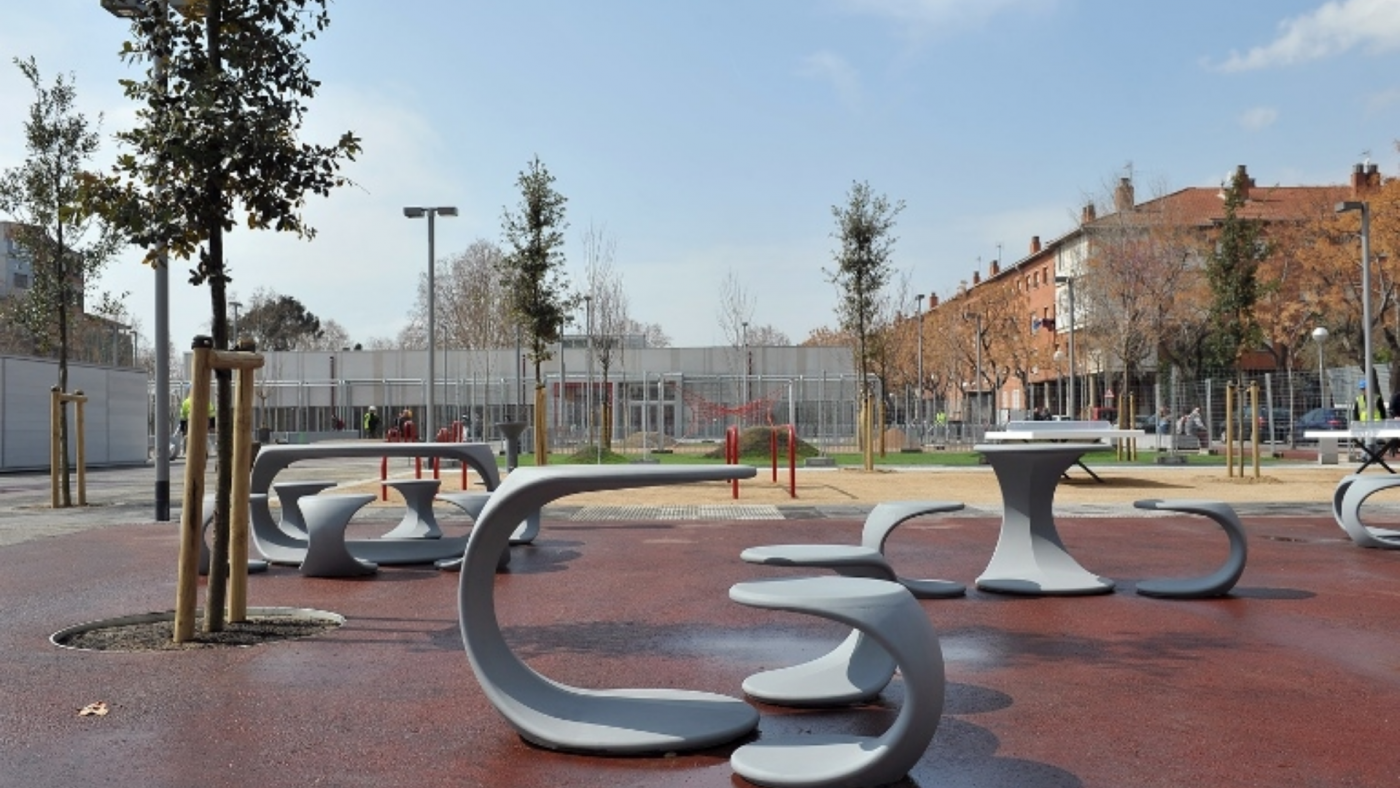 As of March 20, 2015 was inaugurated the new Civic Center Baró de Viver. The event was chaired by the Mayor of Barcelona, Xavier Trias, accompanied by the Councilman of the District Sant Andreu, Raimond Blasi and the Senior Commissioner, Assumpció Roset.

The center has been built next to a new square of 6.033 m2, between the streets of Quito, Tucumán and Caracas, the works of which have been conducted by Constructora Calaf.